Spas & Hot Tubs We Have

The Cal Spas story begins 43 years ago at a crowded county fair. The year was 1978 and California Acrylic Industries was a Pomona, California based pool builder in need of a way to exhibit a large variety of pool designs in a small space. To solve this dilemma, the company created small scale versions of its formed acrylic pools and put them on display for customers. The miniature pools sparked interest and the company began to receive special requests for acrylic hot tubs. A year later, with the company's hot tub business growing, California Acrylic Industries took a leap of faith. The company stopped building pools and focused full-time on the hot tub business-and Cal Spas was born.

Cal Spas began with a small selection of hot tubs in a choice of only a few colors and styles. Gradually, the brand grew in popularity and within a few short years, Cal Spas began nationwide distribution. The company outgrew its 10,000 square foot manufacturing facility and moved company headquarters to its current 40,000-acre location in Pomona, California.

In 1995, after 16 years in the spa business, the company embraced a new direction and established its mission to grow Cal Spas into a global leader in luxurious outdoor living products. In 1997, the company launched the tagline "Changing The Way You Feel" to reflect its mission to serve dealers and customers with a full collection of Home Resort products. Shortly thereafter, Cal Spas began a gradual rollout of gazebos, barbecue islands, fireplaces, firepits and saunas.

Don't See What You Are Looking For?

Spas & Hot Tubs We Can Order
See All 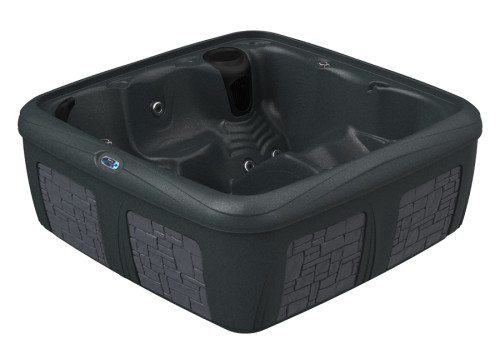 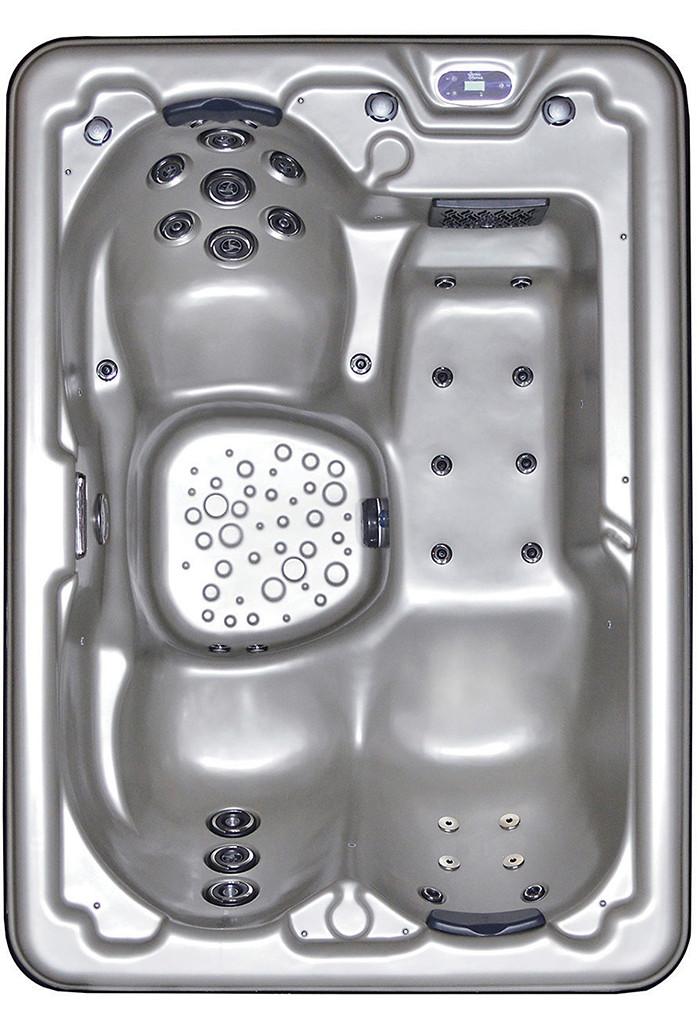 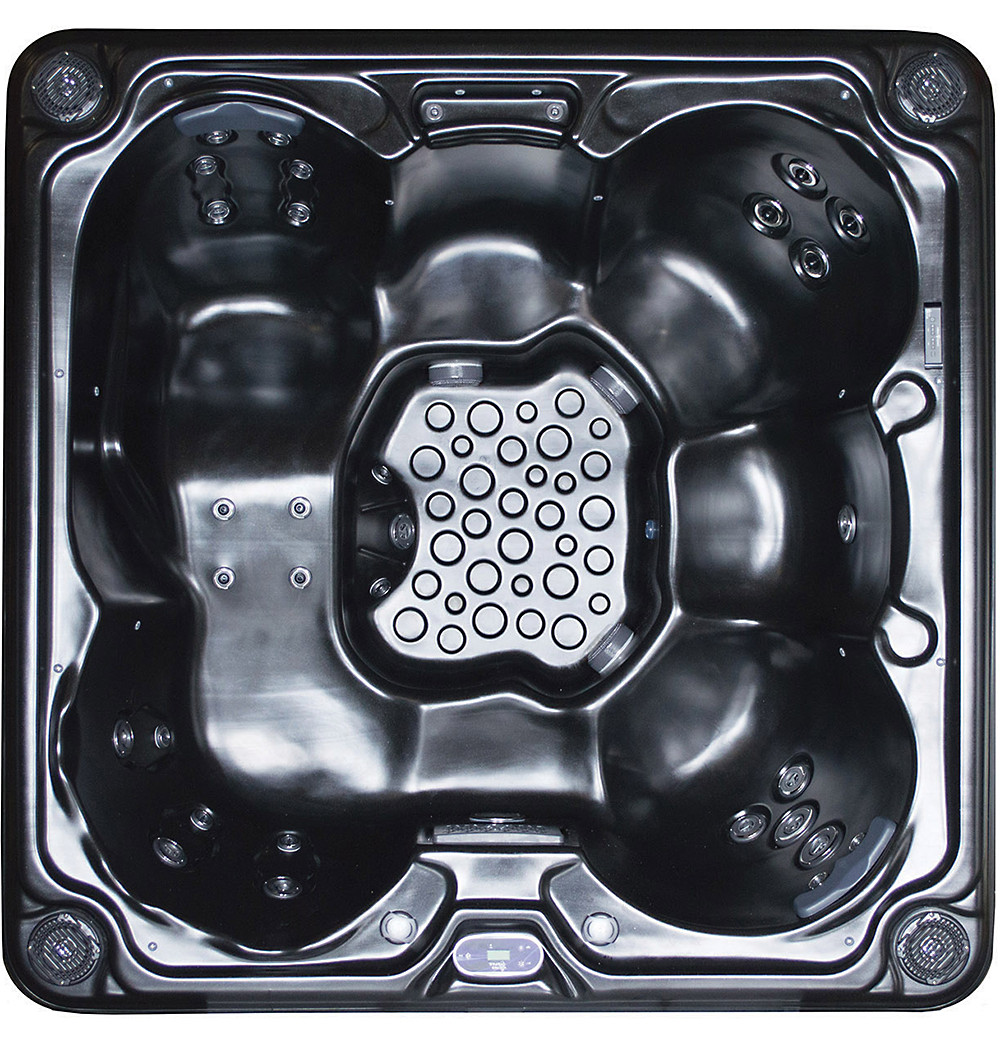 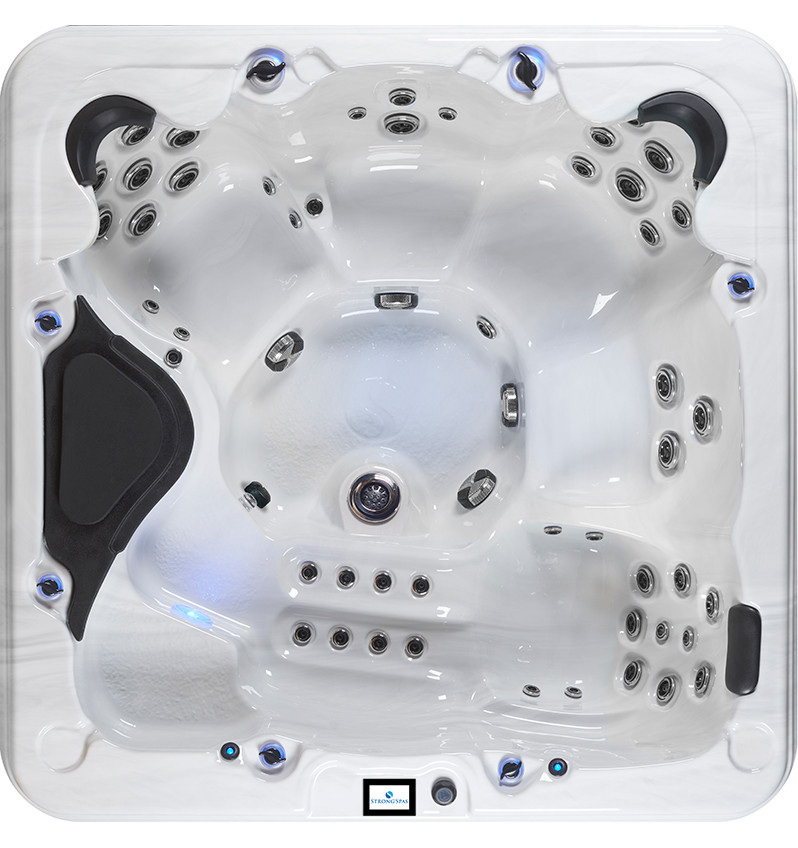 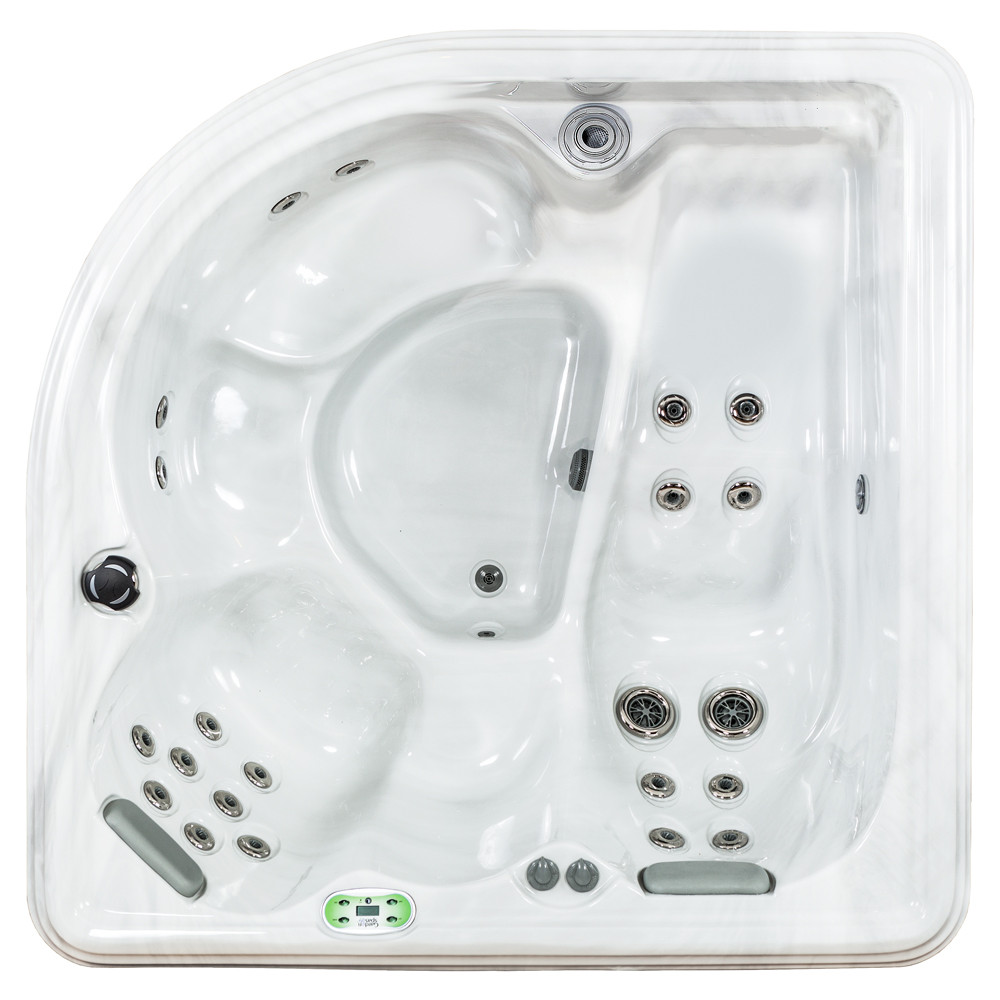 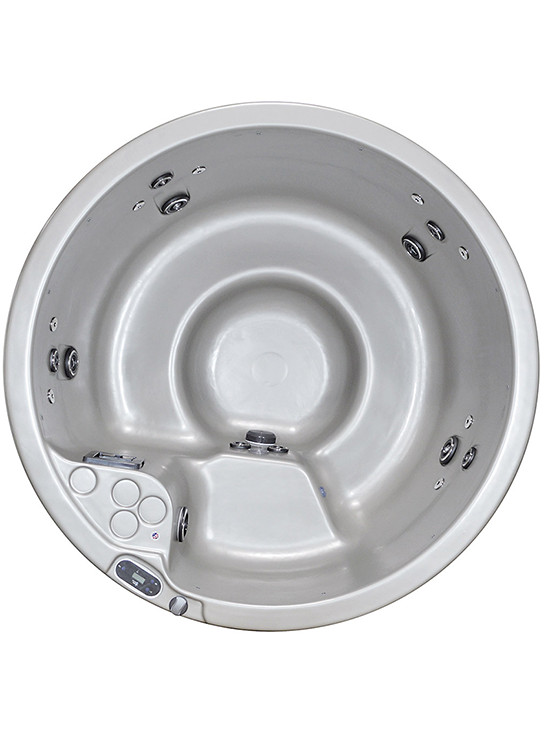 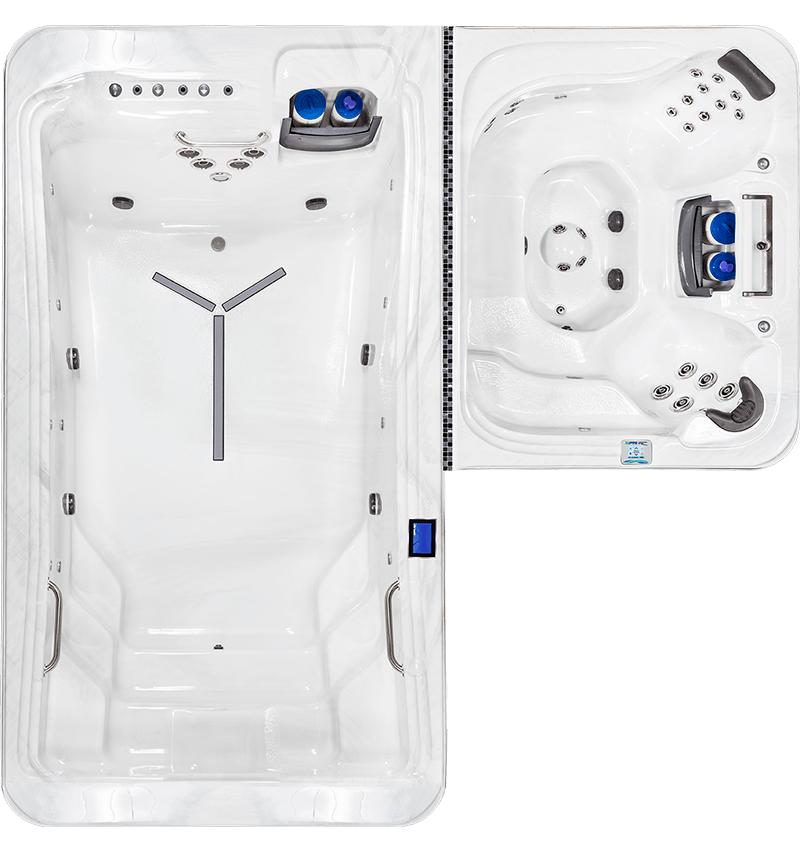